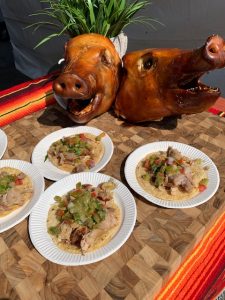 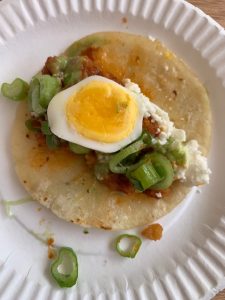 We’re so grateful that we were able to be a part of the first ever
Taqueando Festival this past weekend at the ROW, here in DTLA.

If you know us, you know that we’re super into tacos, the frequency with which we talk about and consume them is borderline-weird, we’re taco-lovers and we’re proud of it. You can imagine, then, our excitement when we found out we would be a part of Taqueando. Taqueando means, literally, “to taco,” and so we did. In addition to sampling just about every variety of taco and michelada under the sun, we offered festival-goers a reprieve, a place to rest between bites and sips, and to exercise their creative muscles with an adult, taco-themed coloring book (you read that right). 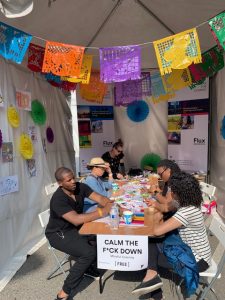 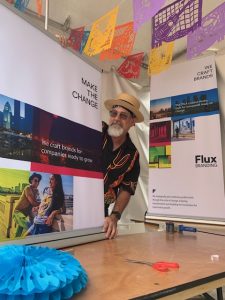 Our booth was a hub for anyone and everyone who needed a break from consumption in favor of creation. And plenty of people did. You can only eat so many tacos and our new friends greatly appreciated the opportunity for a little creativity and a chance to sit down and digest. We all chatted about our favorites while feverishly coloring. Some loved the spicy lamb while others preferred the cauliflower and chorizo. Yes, it was an explosion of flavor and we loved it! 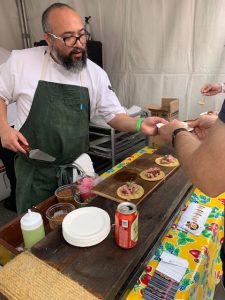 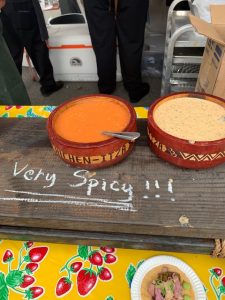 As far as the event itself, it was incredible, and seamlessly produced. A little history for you: way back when, a man named Bill Esparza (James Beard award winner for his journalism of the LA taco scene) hosted an annual event called Tacolandia, which attracted upwards of 10,000 people annually. This new, slightly smaller, yet more refined venture is it’s replacement. Here’s what he had to say to Eater LA:

“I want it t be an experience that focuses on the vendors and the Mexican community,” says Esparza. “Jonathan Gold said tacos should be a verb. He was right to say that. (In Spanish), taqueando is the Spanish verb meaning ‘to taco.’ Eating tacos is an action, it’s a lifestyle and basis from our culture.”

In a word, it was epic. We can’t wait for next year.